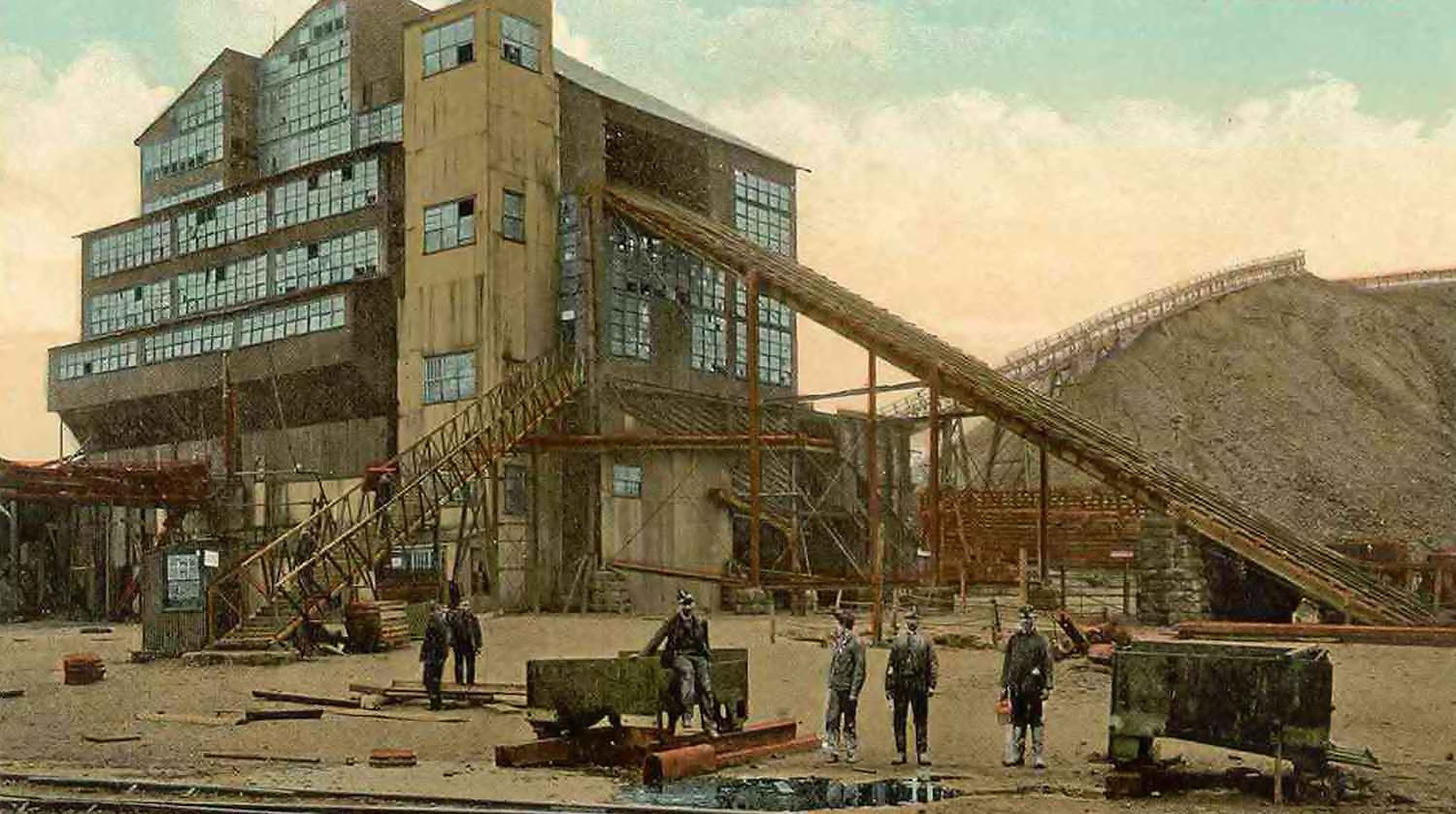 Miner Information:
We called our grandparents Baba & Dudie (sp. ?). Dudie worked in the mines around Hazleton until he was physically unable to do so. Baba & Dudie made "rag rugs" as gifts and extra money to supplement his meager miner's wages. They worked so very hard to provide for their family and to afford their home on the "Heights" - that our brother still lives in today. The rug loom took up half of the basement and in the 1970's was donated to the Harrisburg Historical Society/Museum. I will email his "Certificate of Examination as a Qualified Miner" for your use as additional historical information. Also interesting to note is that Dudie registered for WWII; I had no idea there was even such a thing as the "Fourth Registration" also known as "The Old Man's Draft." Sadly, they lost their first born son to WWII in Normandy. To think that he was also willing, at his age, to rise to the call of duty and risk his own life for his country and family, well that is what I call true patriotism and honor. Our ancestry and heritage is rich with stories of hard-working, immigrants like my grandparents willing to give their all for family and country. Because of them, America is great and always will be.

Was there a Miner in your Family?